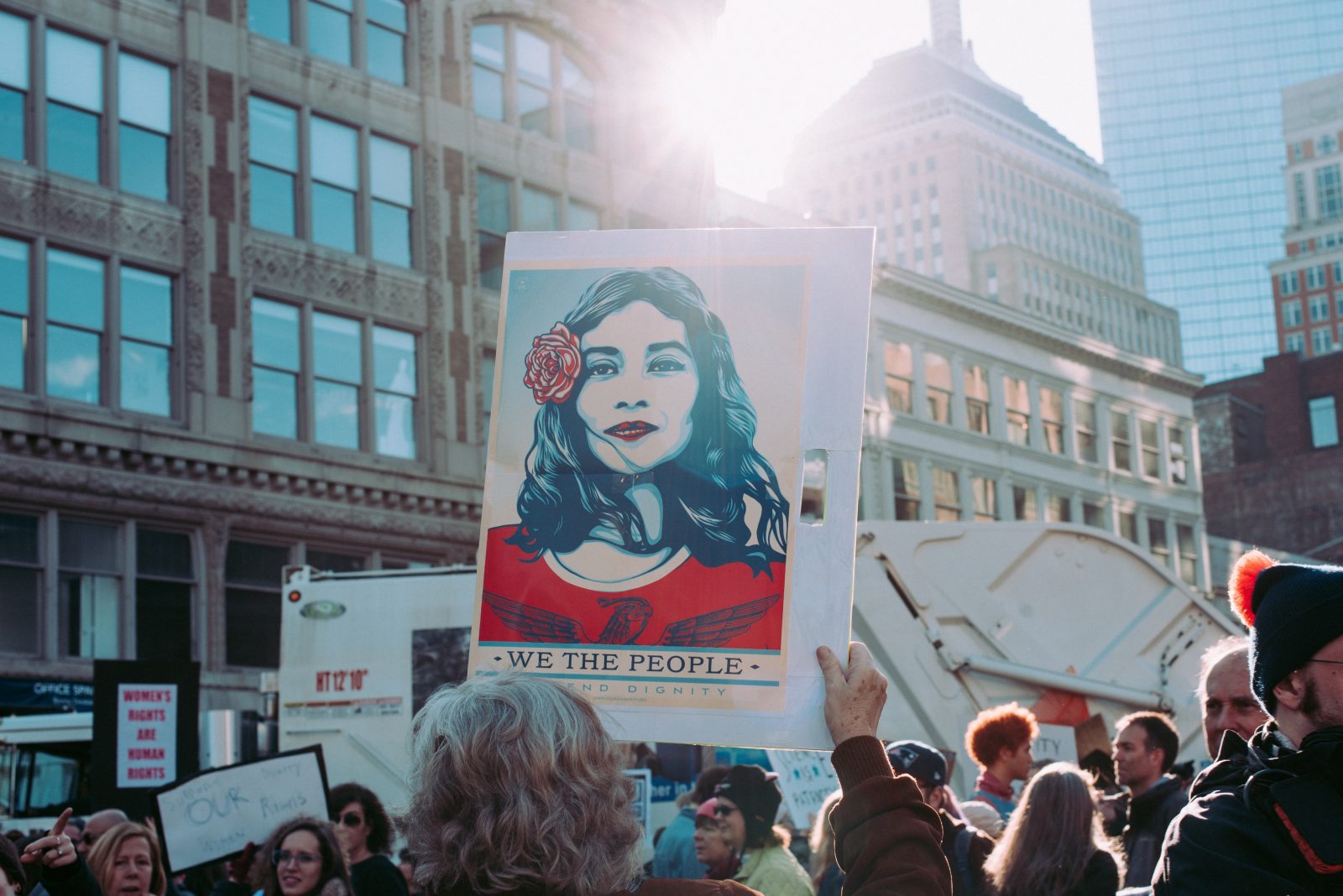 Six months have passed since Governor Jerry Brown signed California Senate Bill 826 into law. As you likely have heard, this law mandates all publicly held companies in the state of California (where I am proud and fortunate to reside) to have at least one woman on their Board of Directors by the end of 2019. Here is my opinion on this California mandate for women on boards.

This new step toward workplace gender parity has a particularly relevant and personal significance to me. Depending on the public perception of this new law, I stand to either gain or lose by this legislation. As an accomplished female entrepreneur, litigator and corporate partner, now currently the Founder and CEO of a technology-enabled Diversity and Inclusion consultancy, I have a few things to say about the public discourse and debate of this issue.

This law is hardly the first of its kind. As a former employment law litigator, I vividly recall a similar debate surrounding Affirmative Action: a saga that, for the sake of brevity, essentially established the unconstitutionality of formally legislating ‘anti-discrimination’. Detractors had plenty to say: How could the government possibly force a race or gender filter on objective processes like job applications and college admissions criteria? How could that be fair or equitable? Isn’t it just reverse discrimination? And what about complacency? Surely mandated diversity will eliminate any incentive for underrepresented minorities to strive for excellence if they could use this criterion to gain an “unfair” advantage!

We are hearing similar lines of reasoning surrounding CA SB–826. In hopes of spurring healthy, respectful conversation, I’m adding my voice to the mix to share three compelling reasons we don’t need to apologize for “legislated inclusion.”

We are responding to a history of legislated exclusion

Like many women who have been forced to advocate for themselves their entire life, I feel I sometimes sound like a broken record. However, I strongly believe this discussion begins with knowledge of the extended history of “legislated discrimination” before we can discuss the idea of “legislated anti-discrimination.”

We must also be reminded that although slavery was abolished in this country in 1865, women who birthed a mixed-race child faced imprisonment in Maryland until 1955. Schools that hosted black and white students in Virginia faced immediate closure until 958, and Arkansas law required designated whites-only sections in all school buses in 1959. Generally, the Jim Crow era actively suppressed black advocacy and rights and upheld separate but equal doctrine well into the late sixties. All the above laws, terrorized and plagued millions for centuries.

As Simone de Beauvoir said in 1949, “The relation of woman to husband, of daughter to father, of sister to brother, is a relation of [slavery].” So, women of color face the double-barreled challenge of surmounting a history of legislated exclusion on two fronts.

The stats don’t lie; inequality in the workplace still exists and isn’t getting better

The simple argument I espouse is that in a country with a history of legislated discrimination, we need legislated inclusion to accelerate the leveling of the playing field. The World Economic Forum indicates that at the current rate, we won’t achieve global gender parity in the workplace until 2100. In fact, the World Economic Forum even pushed back its timeline between 2016 and 2017 indicating that progress is slowing, and even regressing, in some places. Globally, some 2.7 billion women are legally restricted from having the same choice in jobs as men, face higher unemployment, lower pay, and more threat to their job status and personal safety according to the UN.

In the US today, despite the fact that women comprise 57% of college graduates, we only comprise 31% of entry-level hires, and by the time we reach the C-Suite, women make up less than 20% of the workforce. For women of color, that number is less than 6% and only 5% of Fortune 500 CEOs are women—all are rates that have remained consistent for several years. The percentage of women in STEM (despite continued efforts) has also remained at around 20% for the past 19 years. In workplace culture, women are excluded from key opportunity and deprived of important relationships that are instrumental to professional development and career advancement. Men are 46% more likely to have a higher-ranking advocate in the office, more likely to receive a raise, promotion, and job. Women more often have to provide evidence of their competence. Finally, women, many times find themselves excluded from stretch assignment and are many times the only woman on a given team or in a workplace. All the above factors continue to contribute to the exclusion and our collective inability to move towards workplace gender parity.

Those who argue that our society is changing, and the market is indeed naturally working in favor of equality must face the harsh reality that this is, in fact, not significantly the case and the need for formal Diversity and Inclusion initiatives is a necessity.

Legislated inclusion benefits all of us.

I think what scares some is the premise that advancing one person must surely be to the detriment of another person. This perspective ignores the fact that gender is being used as an additional selection criterion, not as criteria that substitute for competence. There are thousands of qualified female board members and the more parity at the board and senior leadership levels, the healthier our organizations.

Inclusion (and subsequent legislation) is the practice of fostering the necessary environment that transforms culture. McKinsey research shows that the most gender-diverse companies are 15 percent more likely to outperform their peers. The more inclusion, the more employee engagement, leadership development, talent development, and innovation in our largest organizations. That is ROI that cannot be ignored or squandered.

Because we are overcoming a history of legislated exclusion, because inequity in the workplace is not improving quickly enough, and because the most diverse, inclusive organizations produce the greatest business results, I am unequivocally unapologetic about this new law. In fact, I am inspired and driven by the opportunities it stands to present for qualified female board candidates.

When signing SB-826 into law, Governor Brown acknowledged his skepticism as to whether this new law would prevail if tested in court but highlighted its importance in sending a message that we cannot patiently stand by and “hope” that gender parity will reach us by the next century.

About the author, Denise Hummel

What do YOU think? I would like to use this article as an opportunity to engage in dialog. My opinion is just one of many and discussing controversial issues in diversity and inclusion in an open and thoughtful manner is indeed the most effective way we will move the needle towards gender and racial parity together.

If you have more interest in this matter and some of the work we are doing in the field of Diversity and Inclusion, I encourage you all to see our Lead Inclusively Whitepaper. 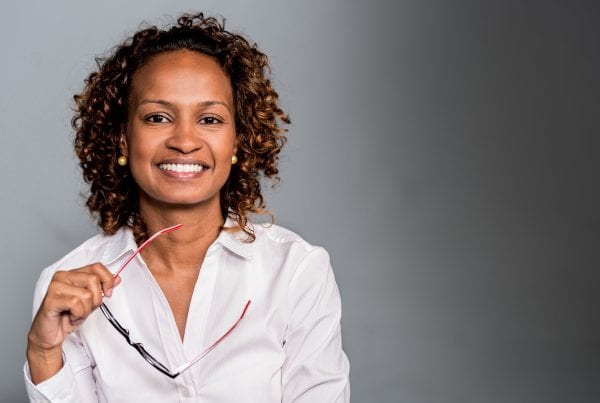 Why we Need DEI in the Workplace 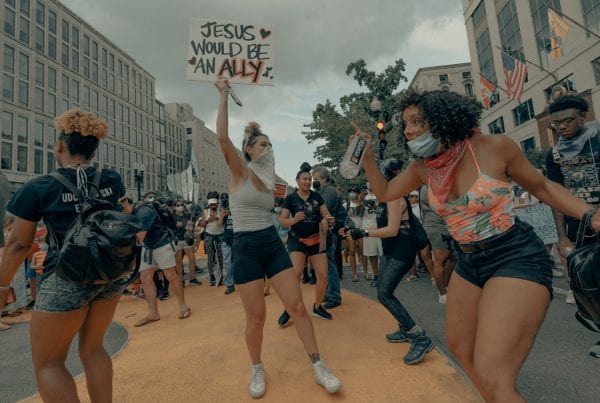 Becoming a Diversity Advocate in 2020 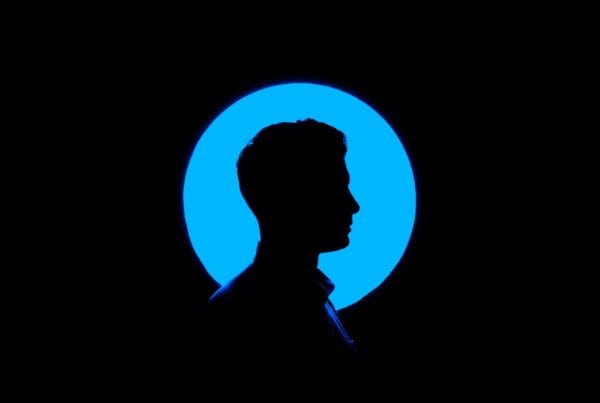 Three Forms Of Bias Impacting Our World In 2020